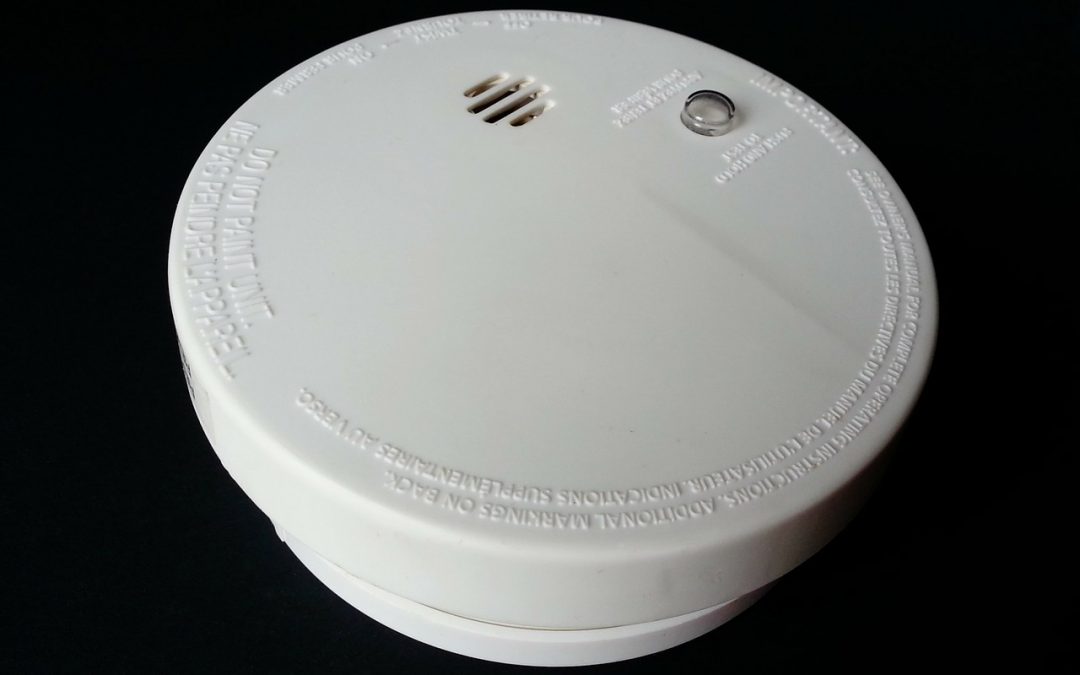 Smoke alarms, also known as smoke detectors, are devices that detect smoke and issue an audible and/or a visual signal to alert residents to a potential fire.

According to the Consumer Product Safety Commission:

Ionization and photo-electric are the two main designs of smoke detectors. Both types must pass the same tests to be certified to the voluntary standard for smoke alarms, but they perform differently in different types of fires. Detectors may be equipped with one or both types of sensors — known as dual-sensor smoke alarms — and possibly a heat detector, as well.

These sensors are described as follows:

Individual authorities having jurisdiction (AHJs) may have their own requirements for smoke-alarm placement, so homeowners can check with their local building codes if they need specific instructions. The following guidelines, however, can be helpful.

Smoke alarms should be installed in the following locations:

Smoke alarms should not be installed in the following locations:

Power for the smoke alarms may be hard-wired directly into the building’s electrical system, or it may come from just a battery. Hard-wired smoke detectors are more reliable because the power source cannot be removed or drained, although they will not function in a power outage unless they also have batteries for backup. Battery-operated units often fail because the battery can be easily removed, dislodged or drained, although these units can be installed almost anywhere. Older buildings might be restricted to battery-powered designs, while newer homes generally offer more options for power sources. If possible, homeowners should install smoke alarms that are hard-wired with a battery backup, especially during a renovation or remodeling project.